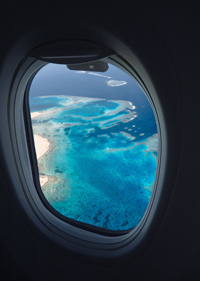 President of the Bahamas Hotel and Tourism Association (BHTA) Mr. Robert “Sandy Sands”, expressed his confidence in the destination’s ability to meet the travel requirements for all air passengers travelling/returning to the US.
… END_OF_DOCUMENT_TOKEN_TO_BE_REPLACED 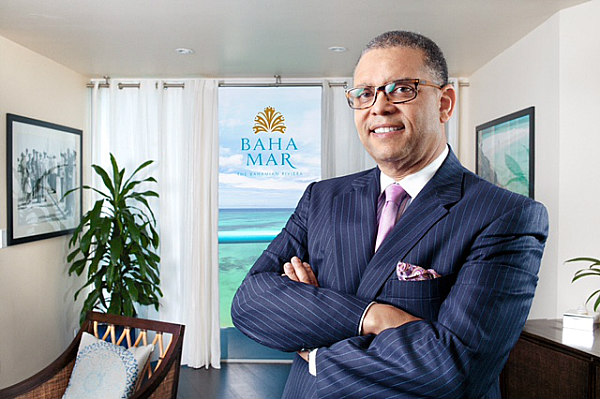 The Bahamas Hotel and Tourism Association’s (BHTA) president yesterday hailed the US easing its health travel advisory on the country as “a big boost” for the economy’s largest industry.

Robert Sands told Tribune Business that the Centres for Disease Control and Prevention’s (CDC) move to upgrade The Bahamas from a “Level 4” to “Level 3” status “removes a major deterrent” for potential tourists wanting to travel to this destination. 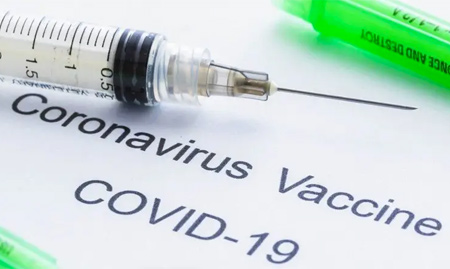 The introduction of COVID-19 vaccines has likely slowed down the recovery of the travel and tourism industry, as people “wait and see” what the travel industry will look like in the era of the vaccine, Managing Director and Partner of Boston Consulting Group Marguerite Fitzgerald said yesterday, adding that data compiled by his company has determined that global tourism numbers will not return to 2019 levels until 2023 or 2024. 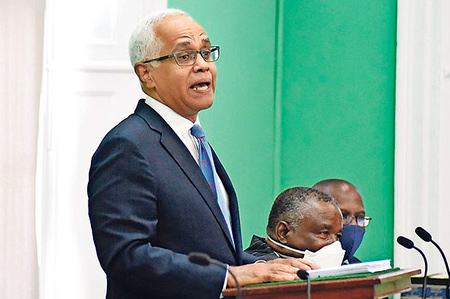 A Cabinet minister yesterday warned new US quarantine requirements are “simply devastating” for the Bahamian tourism industry’s rebound, adding: “This keeps us on the edge that much longer.” 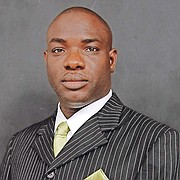 The hotel union’s president has voiced alarm that “the deck’s being stacked against” the revival of the Bahamian tourism industry and wider economy by travel restrictions imposed in its major markets.

The Bahamas is pushing “to be at the front of the queue” should the US introduce exemptions from its new COVID-19 testing policy that threatens to be “a significant deterrent” to tourism.

Dionisio D’Aguilar, minister of tourism and aviation, told Tribune Business that this country and the rest of the English-speaking Caribbean were moving rapidly to make the case to US authorities that any exemption from tightened pandemic enforcement “should be offered to us” first as a region. 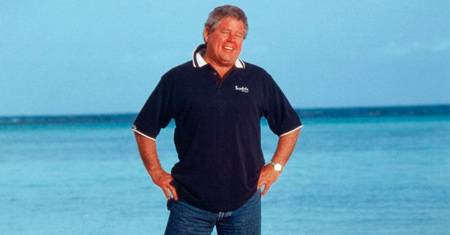 “The world has lost a giant of a man; the tourism industry has lost a visionary. More than any other individual, Butch has influenced the trajectory of tourism in the entire region,” said Robert Sands, the Bahamas Hotel and Tourism Association’s (BHTA) president. “His contribution to The Bahamas cannot be defined in mere dollar value; he set the bar for excellence, and he inspired us to exceed it.”