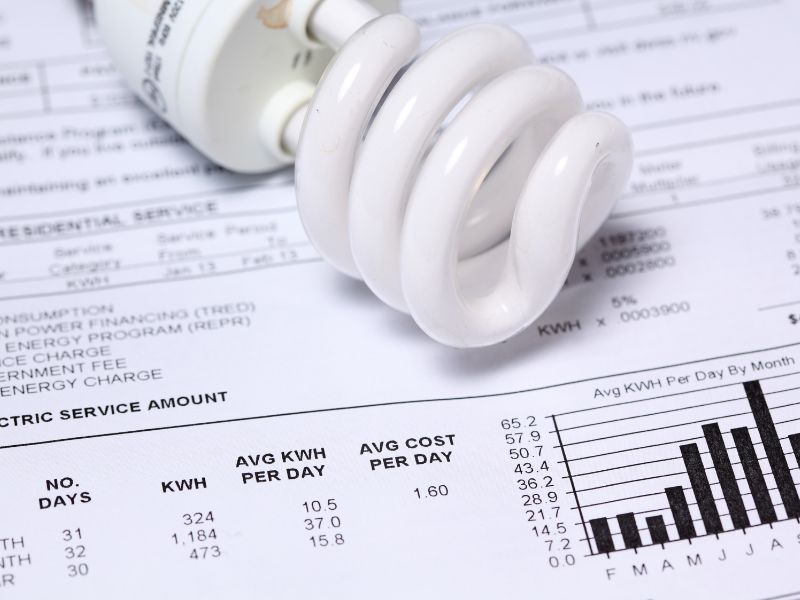 Noting that tourism stakeholders have expressed “significant apprehension” and “outright anxiety” following the announcement of Bahamas Power and Light’s (BPL) fuel charge increases, President of The Bahamas Hotel and Tourism Association Robert “Sandy” Sands called for urgent assistance from government in the form of tax relief to soften the impact on the sector.

BPL announced quarterly incremental increases for consumers beginning this month of two cents for customers consuming less than 800 kWh/month and 4.3 cents for those consuming more, which makes up the vast majority of commercial enterprises.

For commercial customers, that means the fuel charge will increase to 14.8 cents this quarter, then increase again in December to 19.1 cents, rising each quarter until it peaks at 27.6 cents per kWh by next summer.

Sands said this hike has caused tremendous concern for stakeholders in the tourism industry and businesses at large, many of which are only just beginning to “see the light of day” following unprecedented losses due to the COVID-19 pandemic and other shocks.

“We have fielded feedback from stakeholders ranging from significant apprehension to outright anxiety as some have stated they are at a loss as to how they will be able to accommodate the increase in cost of operations,” he said in a statement yesterday.

“This is very alarming, particularly for commercial consumers, which encompasses all facets of business owners and operators as they have finally begun to see sustained recovery of their respective businesses. It is important to remember, at a stage where the potential for growth-beyond-recovery seems imminent, the surety of a successful return to financial viability will be susceptible to disruption or even derailment because of these increases.”

To lessen “the sting” of the fuel charge increases, Prime Minister Philip Davis announced yesterday that government will raise the value added tax (VAT) ceiling from $300 to $400 for BPL bills, meaning that going forward, no VAT will be due on any electricity bills under $400.

Petitioning on behalf of stakeholders, Sands urged government to reconsider extending that threshold so that commercial consumers get some kind of relief as well.

“The Bahamas Hotel and Tourism Association, with heightened urgency, reiterates its support and encouragement of efforts undertaken by BPL previously to deploy a hedging strategy that would provide the stability and predictability of pricing that we have enjoyed in the recent past,” he said.

“The cost of electricity ranks as one of the highest expense items in our budgets due to the fact that operators, particularly in the tourism industry, must maintain a certain level of energy consumption, regardless of occupancy, in order to protect assets, securitize facilities etc. Therefore, it is imperative that we find ways to help alleviate the financial burden this represents.

“Finally, and most importantly, we encourage the acceleration of efforts to ensure industry stakeholders are able to access alternate sources of energy. This is paramount to our ability to diminish our reliance on environmentally unfriendly fossil fuels that contribute to climate change. Public and private sector collaboration regarding awareness, understanding, access to capital and the implementation of policies that encourage off-grid energy alternatives are key to ensuring we do not continue to face such financial uncertainties in the future as it pertains to energy costs.

“Alternative energy initiatives and projects must be front and center; we must roll out the red carpet; and roll up the red tape for such projects. We look forward to continuing to collaborate with public and private sector regarding this important issue.”

By: Paige McCartney- The Nassau Guardian