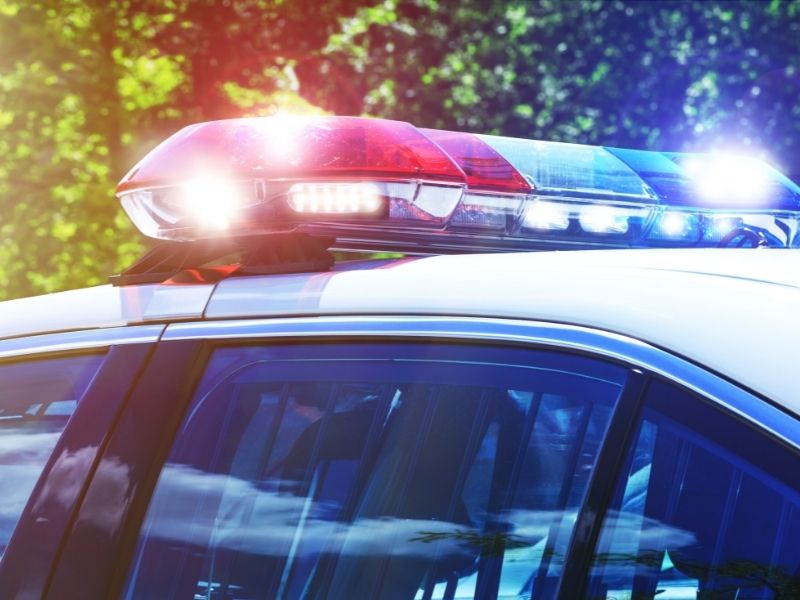 A senior hotelier is calling for an “all hands on deck” approach to combating crime given that it poses “a major risk” to The Bahamas’ continued post-COVID tourism and economic recovery if not controlled.

Robert Sands, the Bahamas Hotel and Tourism Association’s (BHTA) president, told Tribune Business that the warning released by the US embassy last week must serve as “a wake-up call” for this nation to finally address the crime and security crisis that has plagued it for decades.

Arguing that “any incident is one too many”, he added that he was equally concerned about crime’s impact on residential communities and Bahamian citizens as well as tourism. Based on meetings with the Government, and recent initiatives taken by the Royal Bahamas Police Force (RBPF) and wider authorities, Mr Sands said he and the BHTA were “satisfied it’s being given the priority it deserves”.

However, calling for an “aggressive” effort by all elements of Bahamian society, he added that in recent weeks crime “has now shown its ugly head again” and warned: “It’s a matter we have to get under control.”

Speaking after the US embassy, in its alert, revealed that four armed robberies of tourists have been reported to it within the past month, Mr Sands said: “I think the reality is that the BHTA is very much concerned about the safety of its visitors to the destination, and I certainly support all the initiatives that the Government of The Bahamas or its related agencies and community groups are putting forward in terms of crime-fighting.

“This [the US embassy warning] is a wake-up call. Certainly, this is a major risk factor to our tourism sector if this matter is not addressed quickly, and we are satisfied it is being given the priority it deserves and even additional focus at this point in time.”

Acknowledging that crime’s costs to the economy and wider Bahamian society extend beyond the tourism industry, Mr Sands added: “There’s no question that we need no incidents. Whenever we speak about crime, while we are uniquely concerned about the tourism sector, we’re just as concerned about the entire Bahamas because the perception is everyone is affected by it.

“If unaddressed, it can be a major risk to our continued positive upward trend and, based on conversations we’ve had with the authorities even before this matter started, initiatives are being put in place and also a visible presence of Royal Bahamas Police Force officers not only in tourism communities but residential communities.

“There are always opportunities to do better, but certainly the conversations have been had, the initiatives have been taken and we’ll continue to monitor them and give our input as time goes on.” The US embassy, in its alert issued last Wednesday, made the warning specific to New Providence. It called for Americans, who presently make up around 90 percent of The Bahamas’ tourist base, to “exercise vigilance” in the capital due to the recent crime spike.

Besides the recent surge in murders, which police and others have linked to a gang ‘turf war’ in inner-city Nassau, the US embassy said: “Over the past month, tourists have reported to the embassy four armed robberies. These armed robberies occurred both in areas frequented by tourists, as well as on-site or in the vicinity of short-term vacation rental properties without private security.”

That aspect is especially alarming for the Bahamian hotel and tourism industry, particularly given that the term “on-site” indicates at least one of those incidents may have occurred on a resort campus. And, given the vacation rental market’s increasing importance to The Bahamas, any robberies affecting this segment could also be really damaging. None of the armed robberies referred to by the US embassy appear to have been disclosed in police crime reports.

While the US embassy alert will have had little immediate impact on visitor desire to travel to The Bahamas, the time lag between its issuance and when travellers pick it up means that any effect it has in deterring travel to this nation will take time to measure.

“Any incident is one too many,” Mr Sands reiterated, “not only for the tourism sector – and I continue to stress this – but residential communities. One is too many, and it’s a matter we have to get under control. It’s all hands on deck to deal with this particular situation, and it has its genesis in many causes that are deep-rooted. We have to address them all.

“The police by themselves are not the only agency involved in this fight, but we as a community and business houses have to be involved as well doing our part. It’s a most unfortunate issue to deal with, but we have to deal with it. It has now shown its ugly head again, and we just have to be aggressive in doing our part in combating it. This is one of the risk factors to retard growth and dampen the success we’re having in tourism at this point in time if it goes unattended.”

One Family Island resort owner/operator yesterday said the New Providence-specific nature of the US embassy’s alert meant it was unlikely to impact tourism outside the capital, although he added that it was “not a good look for the country as a whole”.

Benjamin Simmons, proprietor of The Other Side and Ocean View properties in Harbour Island and north Eleuthera, said: “I don’t foresee it having any impact because the clientele we’re attracting are usually repeat and know what they’re getting. While we have the occasional break-in now and again, it’s not that bad. I don’t see it having any impact on us, but it’s not a good look for the country for sure; it’s not a good look at all.”

While some may view The Bahamas as one, rather than a collection of islands, and fear the US advisory applies to all, Mr Simmons said any such inquiries will be “educated” on the country’s archipelago nature as happened during COVID-19 and with Hurricane Dorian. They will be reassured that what occurs on one island does not impact all.