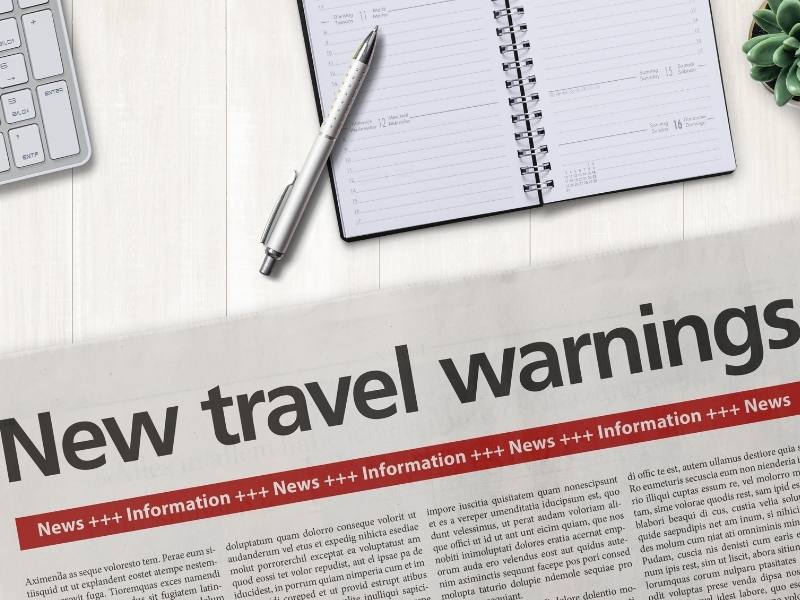 The Bahamas Hotel and Tourism Association’s (BHTA) president called it “regrettable” that the US has placed The Bahamas on its Level 4 “do not travel” list.

Yesterday, the US State Department placed The Bahamas on its Level 4 (Very High) travel advisory, warning Americans to not travel here due to the high cases of COVID-19 infections.

The advisory explicitly said: “Because of the current situation in The Bahamas, even fully vaccinated travellers may be at risk for getting and spreading COVID-19 variants,” despite there not being a confirmed case of any new COVID-19 variant in country.

This comes at a time when the economy was seeing a minor rebound, with Tourism Minister Dionisio D’Aguilar noting that 440,000 stopover visitors have already spent some $875m in The Bahamas in the first six months of 2021.

BHTA president Robert Sands, told Tribune Business: “It is a very regrettable position to find ourselves in. I remain hopeful that Bahamians will take up the cause to become vaccinated and also to engage in the proper protocols so that we can continue to work towards reducing the number of positive COVID-19 cases.

August is being reported as the worst month of the year for COVID-19 as cases for the month already are on track to surpass last year October when a record 2,612 cases were recorded.

So far the cases confirmed over this past weekend include 317 on New Providence; 32 on Abaco; 24 on Grand Bahama; 23 on Eleuthera; 10 on Long Island; 10 on Exuma and Mayaguana, Bimini, Cat Cay and Andros with one each respectively with another four locations listed as still pending.

These new cases bring the total number of confirmed cases in the country to 17,386, of which 3,200 are still active. There was a total of eight additional deaths with 47 more deaths under investigation.

Mr Sands added: “I can’t say that I was aware that the US was going to do this, but certainly The Bahamas has high numbers. August has been exceptionally high.”

The see-saw effect of the US changing its advisory for The Bahamas has been ongoing for the past year now. It was just last year August the US issued the same warning about The Bahamas, but then in January of this year they lowered it to a Level 3, where tourism officials were anticipating a steady decline in the advisory down to at least a Level 2, which would have been seen as a good indication that the country was managing the COVID-19 pandemic successfully.